Coliform: Coliform bacteria are organisms that are present in the environment and in the feces of all warm-blooded animals and humans. Coliform bacteria will not likely cause illness. However, their presence in drinking water indicates that disease-causing organisms (pathogens) could be in the water system. – Wikipedia

E. coli: Escherichia coli, is a type of bacteria that normally lives in your intestines. It’s also found in the gut of some animals. Most types of E. coli are harmless and even help keep your digestive tract healthy. But some strains can cause diarrhea if you eat contaminated food or drink fouled water. – Wikipedia

Color: Color in drinking water can be caused by dissolved and suspended materials, and a brown shade in water often comes from rust in the water pipes. Although water can contain contaminants, which are usually removed by water-supply systems, the plus side is that the water you drink likely contains a number of dissolved minerals that are beneficial for human health. – USGS

Turbidity: Turbidity is the measure of relative clarity of a liquid. It is an optical characteristic of water and is a measurement of the amount of light that is scattered by material in the water when a light is shined through the water sample. The higher the intensity of scattered light, the higher the turbidity. Material that causes water to be turbid include clay, silt, very tiny inorganic and organic matter, algae, dissolved colored organic compounds, and plankton and other microscopic organisms. – USGS

Odor: A frequent cause of musty, earthy odors in water is naturally occurring organic compounds derived from the decay of plant material in lakes and reservoirs. … Water containing hydrogen sulfide can have an odor that is objectionable (and the water may taste really bad), but generally the water is not harmful to health. – USGS

Conductivity: High quality deionized water has a conductivity of about 5.5 μS/m at 25 °C, typical drinking water in the range of 5–50 mS/m, while sea water about 5 S/m (or 5,000,000 μS/m). Conductivity is traditionally determined by connecting the electrolyte in a Wheatstone bridge. – Wikipedia

Nitrate: Nitrates are common components of fertilizers and explosives. Almost all nitrate are soluble in water. – Wikipedia

Iron: Although present in drinking water, iron is seldom found at concentrations greater than 10 milligrams per liter (mg/L) or 10 parts per million. However, as little as 0.3 mg/l can cause water to turn a reddish brown color. … Water containing ferrous iron is clear and colorless because the iron is completely dissolved. – Wikipedia

Manganese: While a small amount of manganese is essential for human health, new Health Canada research has shown drinking water with too much manganese can be a risk to health. Manganese can also cause discoloration and an unpleasant taste in drinking water. It can also stain laundry. – Wikipedia

Fluoride: Fluoride is an inorganic, monatomic anion with the chemical formula F⁻ , whose salts are typically white or colorless. Fluoride salts typically have distinctive bitter tastes, and are odorless. – Wikipedia

Arsenic: Arsenic is naturally present at high levels in the groundwater of a number of countries. Arsenic is highly toxic in its inorganic form. – Wikipedia 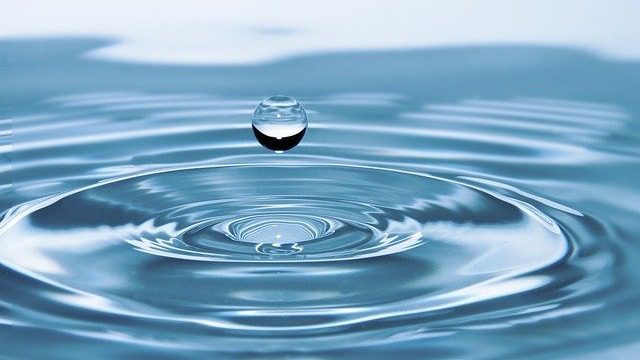 Reach out if you have questions or you need one o our trained professionals to collect your water samples for testing.

Our NewsletterDon't miss out on deals and updates!

Our newsletter is intended for the most pertinent information. You will be able to opt out at any time, and we do not share any of your details with any outside vendors or third-party sites.